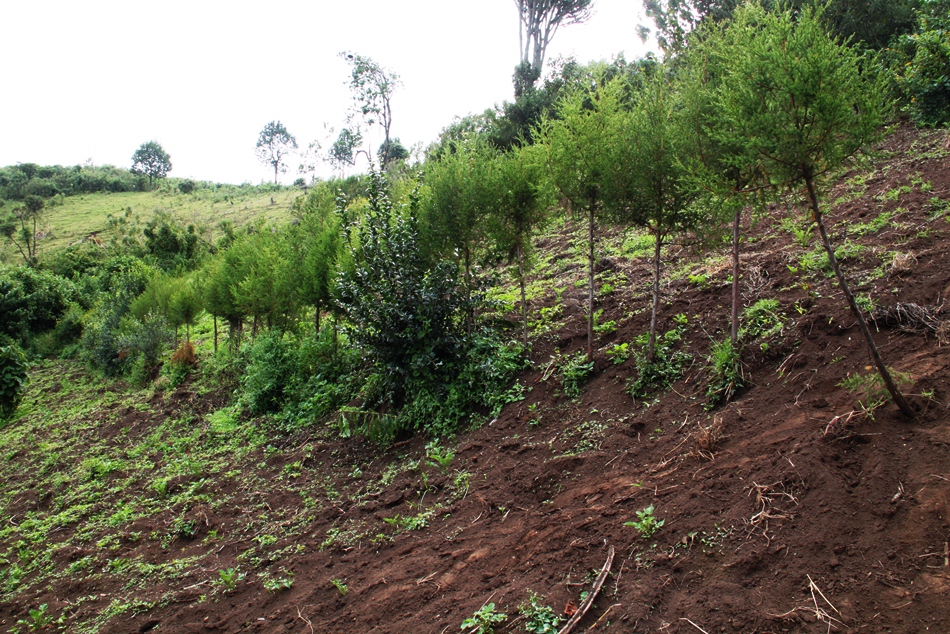 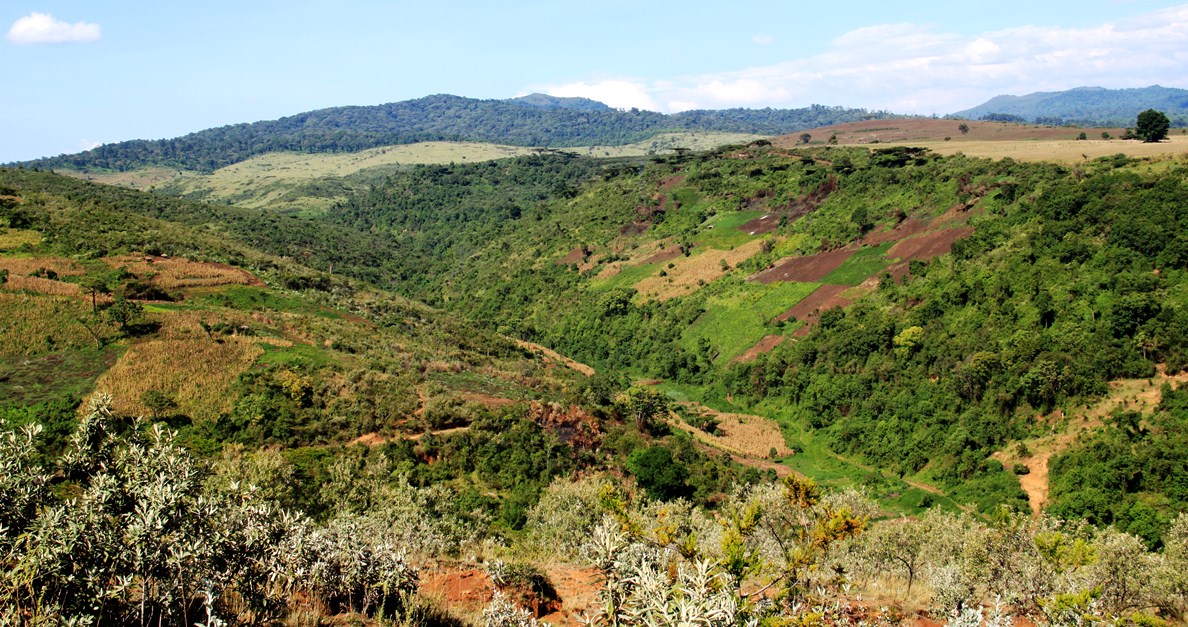 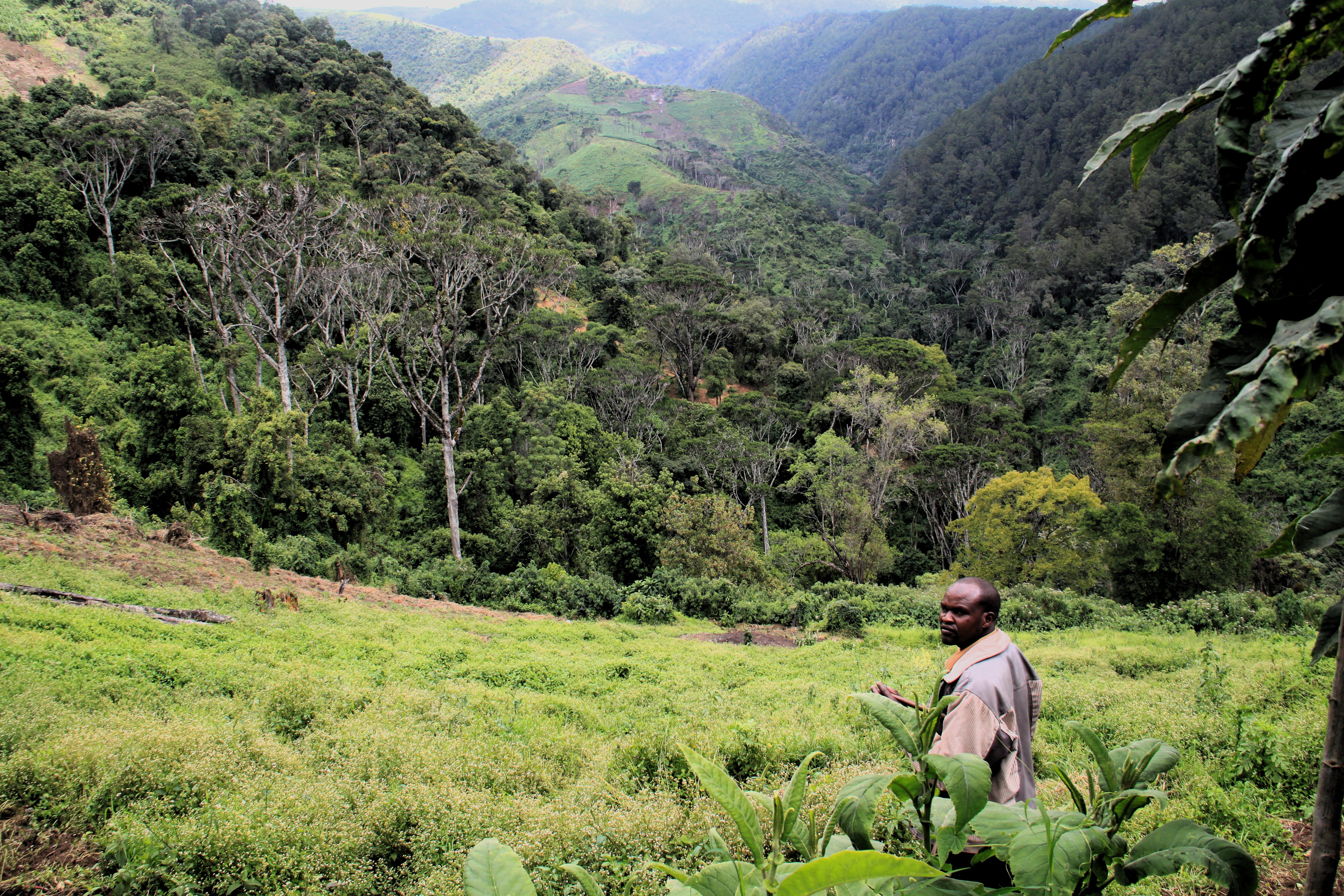 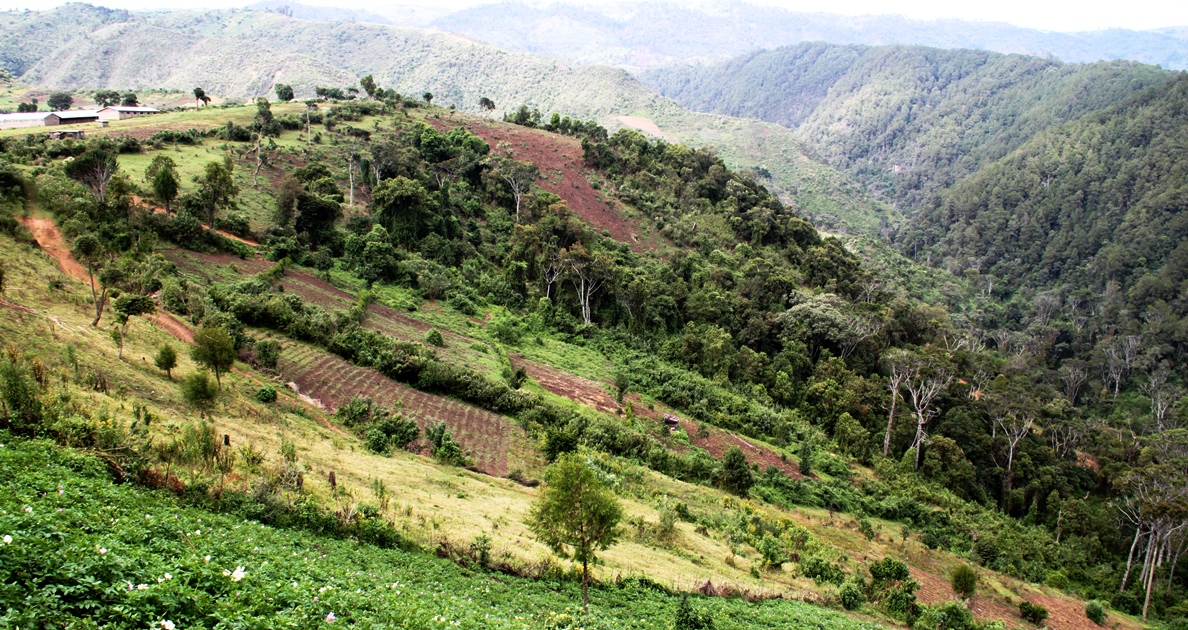 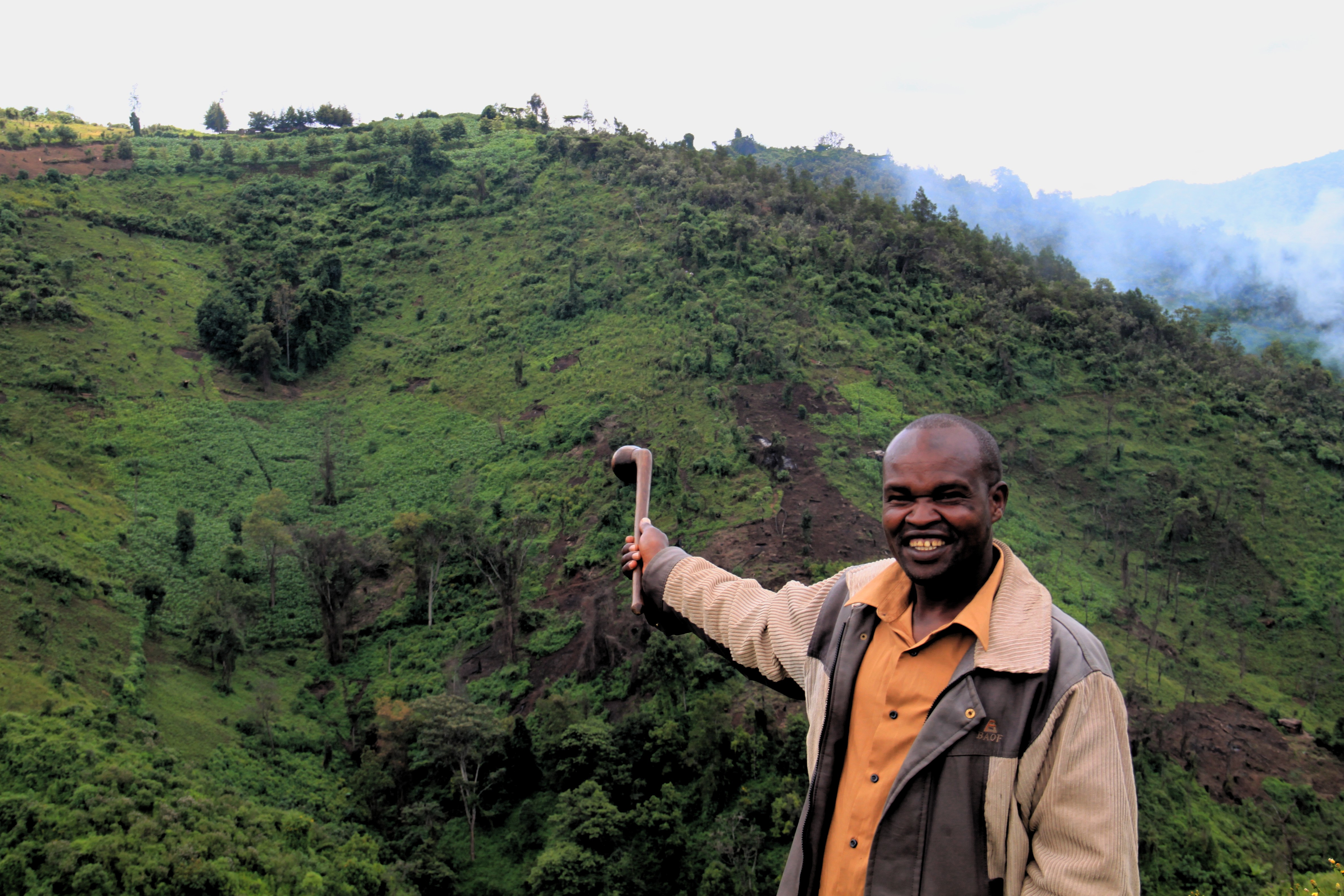 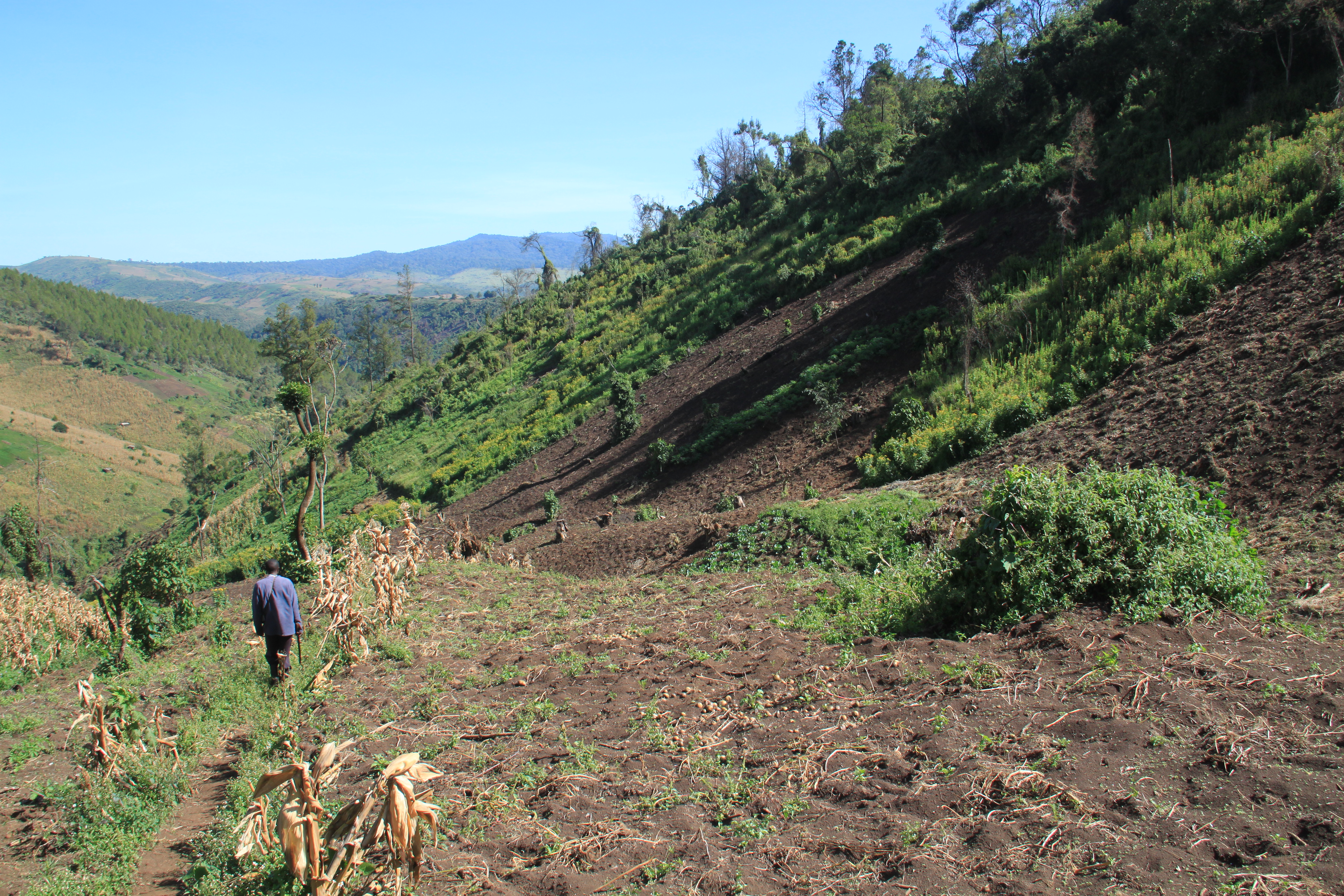 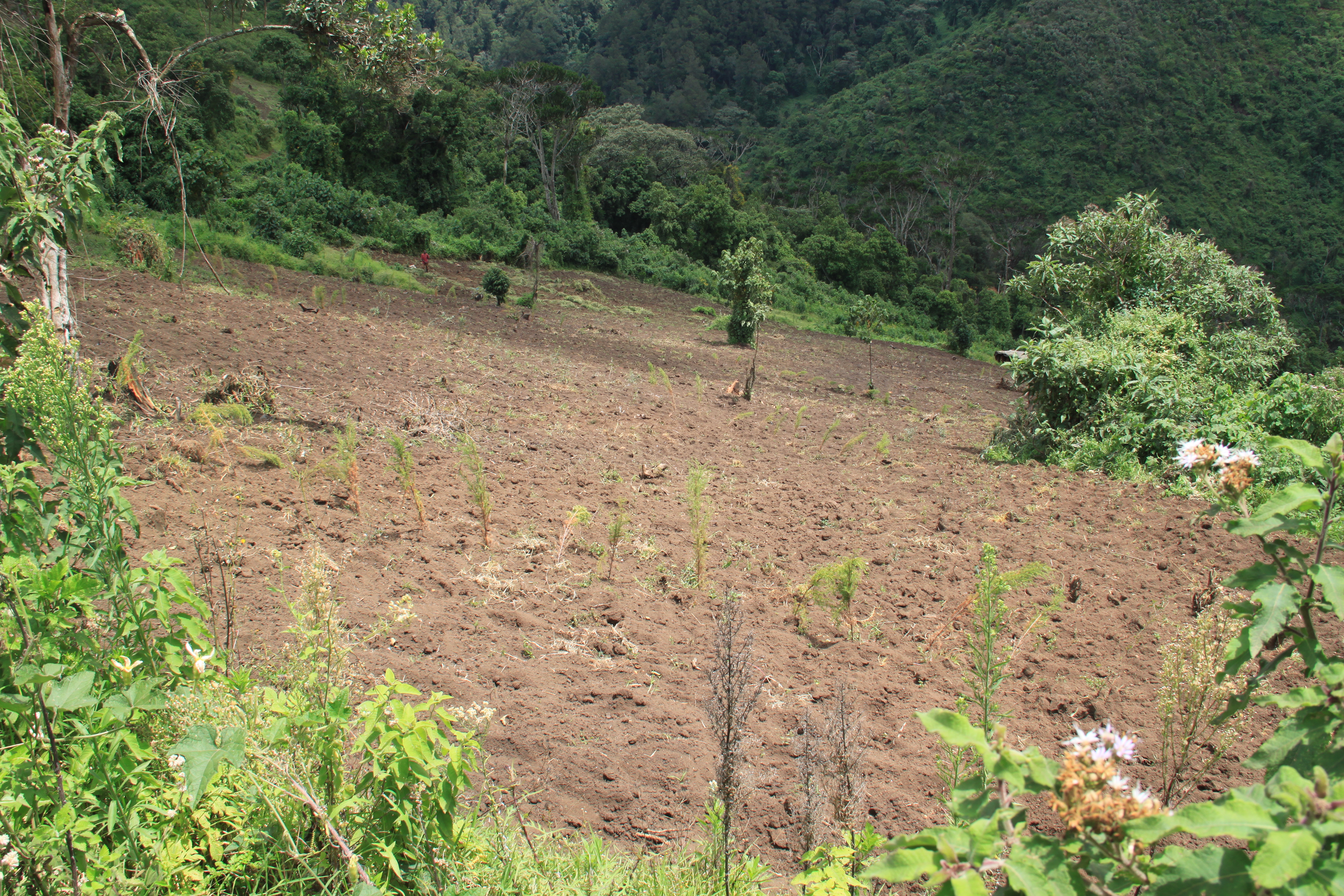 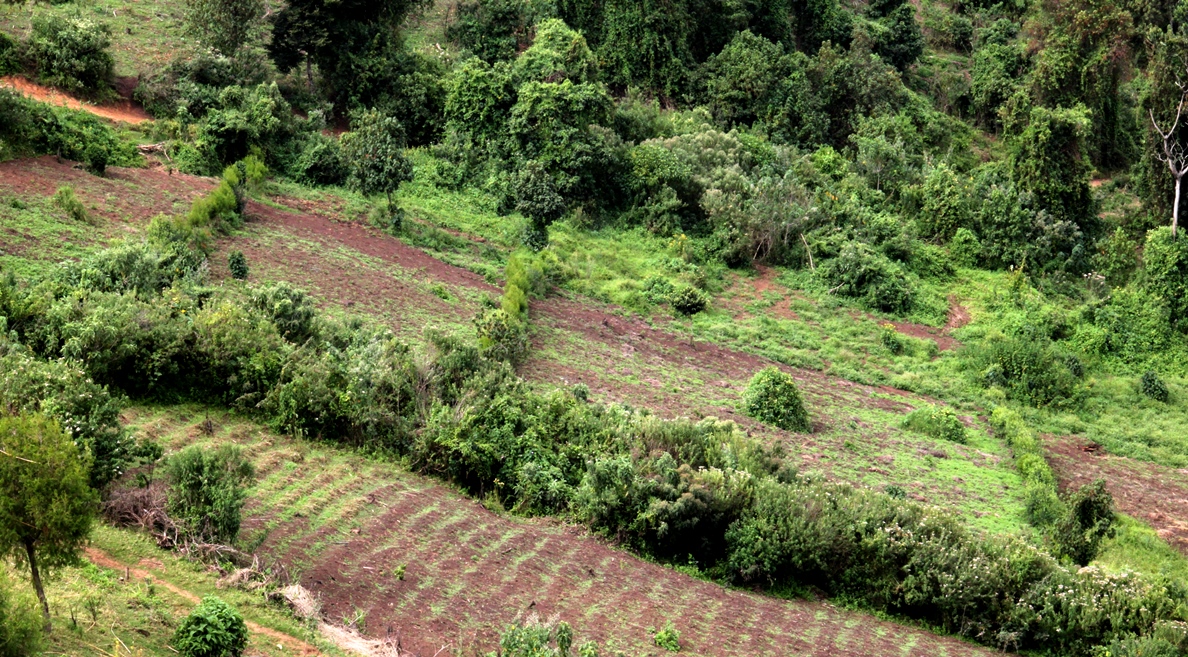 About 650 ha of primary forest extend over a Narrow Ridge (in Maa language: Olosho Rongai) situated between the Eburru and the Mau forest complexes. This ridge represents the lat entirely forested sub-catchment in the area; deep inside the ridge flows a permanent spring. "Where forest was cut, springs dried out" say the Maasai; for this reason they became highly protective of this last patch of pristine primary forest and guard it daily from outsiders who frequently try to enter to cut logs and to collect wood for making charcoal. Not long ago, the Moi Ndabi Game Ranch Group obtained a title deed for this forest certifying that Olosho Rongai officially belongs to the Maasai community living between the settlements Moi Ndabi and Ol Toroto. A rare and precious official document certifying ownership of a rare and precious Red cedar (Juniperus procera) forest, hosting Podocarpus and several other precious harwood trees as well as wild arboreal orchids, insects, birds, monkeys and antelopes. In fact very little is currently known about its flora and wildlife.

Illegal logging is nonetheless still going on in Olosho Rongai as well as in many other protected forests and even in National Parks. The video recorded here below is an exceptional document that happened to be recorded by our film crew as they were visiting the forest. It presents the vision of a poor illegal logger, who is bitterly commenting about his own contribution to the destruction of forests, necessary for making space for agricultural fields as well as for providing timber for those "houses and furniture that we have not got (vitu vya nyumbani hatuna)".